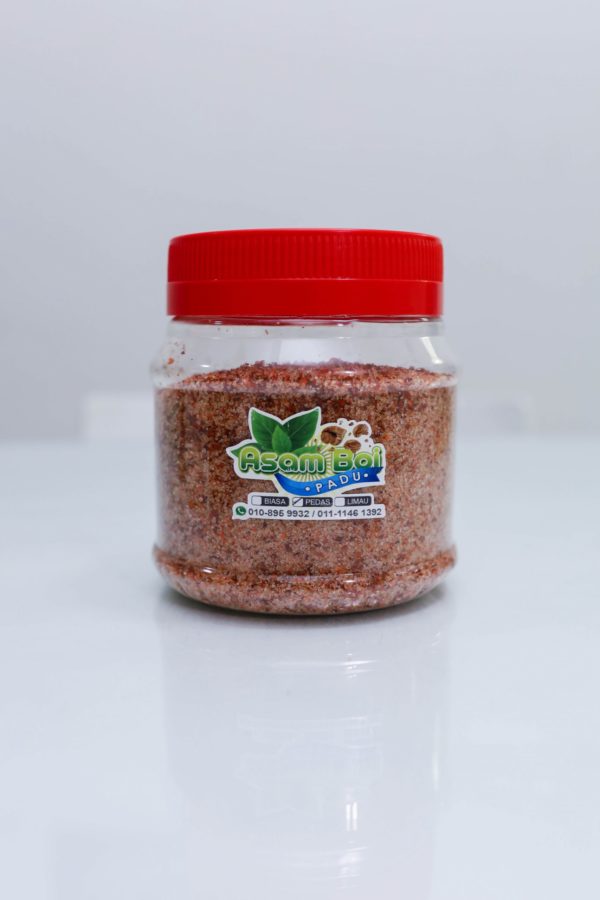 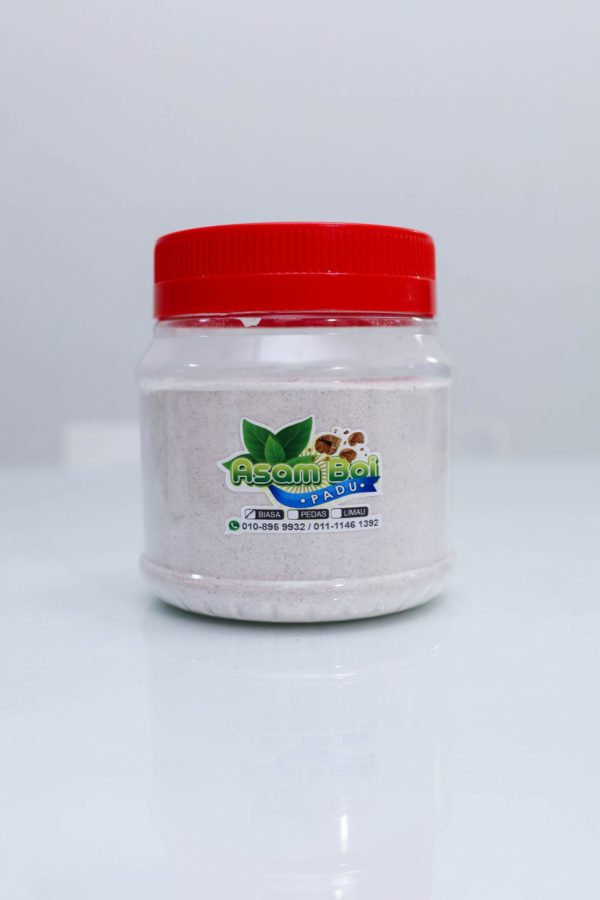 “Asam boi” means preserved plum in the Malay language.  The kind used in the beverage is typically coated with powdered salt and sugar, which gives the dried fruit a dull, light grey colour. This preserved fruit is made by drying plum with sugar and salt. It is then flavoured with herbs like liquorice. There are many types of dried sour plum, some saltier and some sweeter than others. But generally, this little plum is packed with flavour. Some are so intense that you can’t eat it on its own, and is more suitable to make a beverage with it. 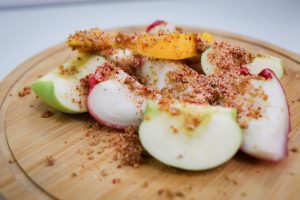 TARQEEZ has come out with 3 flavours to tantalise your taste buds. They are: 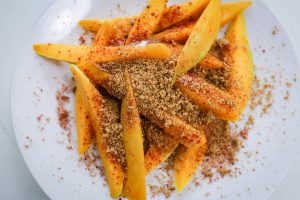 You can toss it on top of your favourite fruits to give it a tangy and zingy taste. This amplifies the taste of the fruit and gives it an extra boost in taste. The powdered plum can also be made into a refreshing drink to quench your thirst on a hot summer’s day. 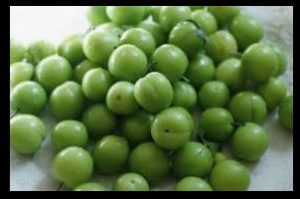 The Sour Plum also is known as a Cherry Plum is the main ingredient for Asam Boi. Made from both red and green varieties. The flavour of the sauce varies between sweet and pungently tart. To lower the tartness level, occasionally sweeter types of plums are added during preparation. In the Malay culture, we would make this as our fruit dressing, it gives you more flavour and it also contains a few benefits such as:-


To see more products from Halal Street UK that is similar to Asam Boi, click the link below. 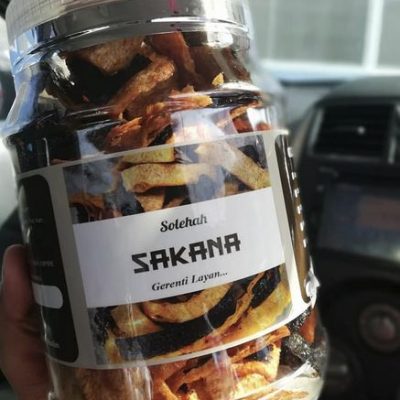