What is Salis Pop Rice?

Salis Pop Rice is a tasty and healthy traditional snack that is made from glutinous sticky rice. It is then seasoned with garlic and spices to give that great flavour and taste. Enriched with natural ingredients that are good for you. It is loved by children of all ages (including adults ;-)).

One crunchy bite and you can’t stop. It will be love at first taste. Go on!! Get all 3 flavours today and enjoy an explosion of flavours . 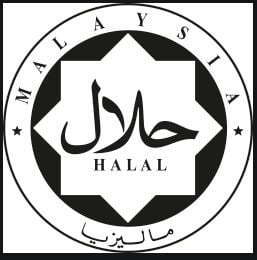 What is Glutinous rice?

What is Pop Rice

Pop rice has been made for centuries with the simplest methods like popping popcorn. Modern puffed grains are often created using high temperature, pressure, or extrusion. People eat puffed grains in many ways, but it can be as simple as puffed grain alone and with sugar or salt for taste.

Commercial products such as corn flakes and Corn Pops mix many ingredients into a homogeneous batter. The batter is then formed into shapes then toasted and/or extruded. This causes them to rise, but not puff or pop. Puffed grains are very healthful if plain, but when other ingredients are mixed with them they lose some of their previous health benefits.

Puffed grains are popular as breakfast cereals and in the form of rice cakes. While it is easy to recognize that cereals came from whole grains, the expansion factor for rice cakes is even greater, and the final product is somewhat more homogeneous.

The oldest puffed grain was found in west-central New Mexico in 1948 and 1950. Ears of popcorn were found that were up to 4,000 years old. These pieces of puffed grain were smaller than a penny to two inches in size and can be made in a similar way to popping popcorn.

Rice has been puffed since ancient times using a technique called hot salt frying in which parboiled rice (e.g. steamed and then dried) is puffed by preheated salt.

The modern process of making puffed grains was invented by Dr Alexander P. Anderson in 1901 in Red Wing, Minnesota. He was doing an experiment dealing with the effect of heat and pressure on corn starch granules where he put them in six glass tubes, sealed them, and put them in an oven until they changed colour. When Dr Anderson took them out and cracked them open an explosion happened, he had made the corn starch turn into a puffed, white mass. Dr Alexander’s invention of puffed grain was first introduced at the World’s Fair in St. Louis in 1904. The puffed grain was shot from a battery of eight guns and on a poster, it was called “The Eighth Wonder of the World.” 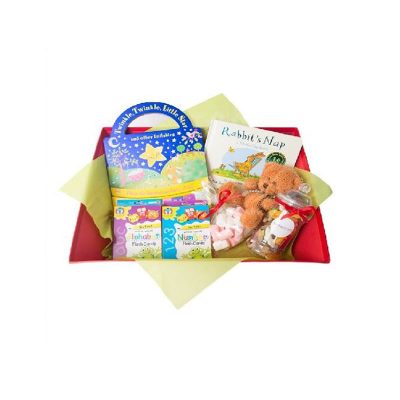