Malaysian Batik is batik textile art in Malaysia, especially on the east coast of Malaysia (Kelantan, Terengganu and Pahang). The most popular motifs are leaves and flowers. The Malaysian batik is also famous for its geometrical designs, such as spirals. The method of Malaysian batik making is also quite different from those of Indonesian Javanese batik. The pattern is larger and simpler, it seldom or never uses canting to create intricate patterns and rely heavily on brush painting method to apply colours on the fabrics. The colours also tend to be lighter and more vibrant than deep coloured Javanese batik. 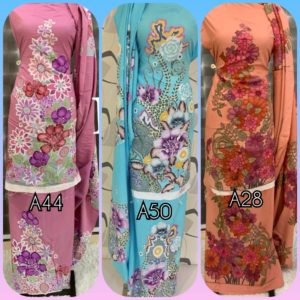 In line with the Malaysia concept, ‘ELEY EMEYRA BATIK’ MALAYSIAN HAND-DRAWN BATIK FABRIC By Eley Emeyra Enterprise has come up with various designs and motifs to satisfy all batik lovers worldwide. This is an un-sewn fabric in which the motif (pattern design) is directly drawn and coloured onto the fabric by Malaysians (Man-made). 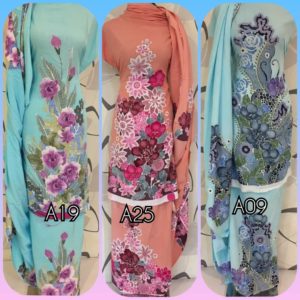 The unique feature of this Malaysian batik is that it is exclusive, which means that the same fabric with the same design and colours cannot be found anywhere else. 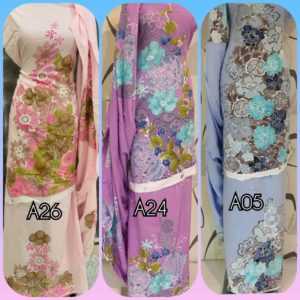 The detailing on these fabrics are added with random colours of rhinestone to spark a glam and chic look to the fabric. 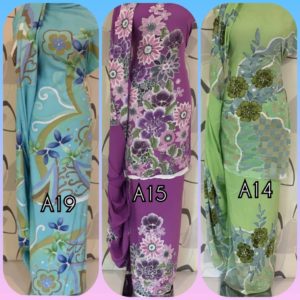 The choices available are: 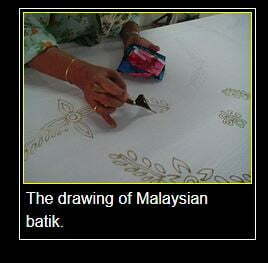 The origin of batik production in Malaysia it is known trade relations between the Melayu Kingdom in Jambi and Javanese coastal cities have thrived since the 13th century, the northern coastal batik producing areas of Java (Cirebon, Lasem, Tuban, and Madura) has influenced Jambi batik. This Jambi (Sumatran) batik, as well as Javanese batik, has influenced the batik craft in the Malay peninsula.

According to the Museum of Cultural History of Oslo, it is known for certain that the Javanese influenced Malay batik-making technically as well as in the development of designs. At an early stage the Malaysians used wooden blocks in order to produce batik-like textiles. As late as the 1920s Javanese batik makers introduced the use of wax and copper blocks on Malaysia’s east coast. The production of hand drawn batik in Malaysia is of recent date and is related to the Javanese batik tulis.

Commercial production started in the 1960s. This craft has developed its own particular aesthetic and design, peculiar to Malaysia. The new Malaysian batik is clearly different from the Javanese tradition of hand-painted batiks. 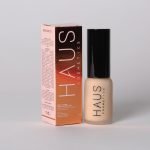 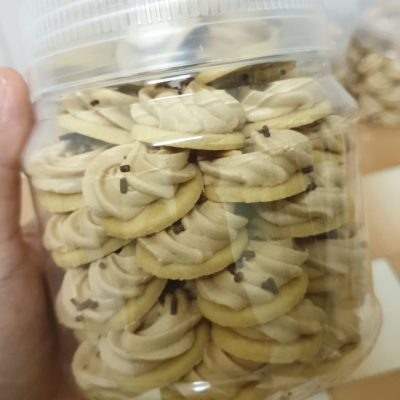 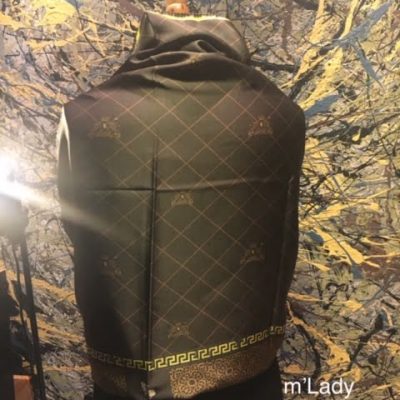